Roarsome response to the Brickosaurs 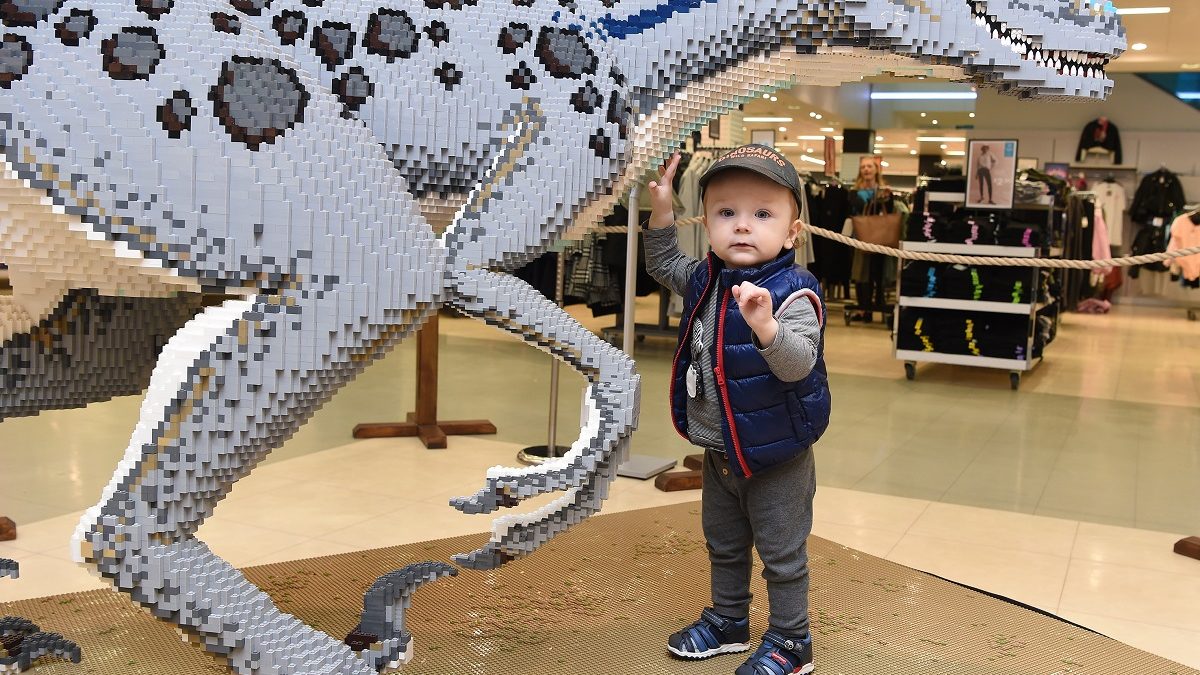 The brightly coloured models will be in situ until Wednesday 1 September – and there are a couple of ways you can track them all down.

A Brickosaurs trail leaflet is available to collect from the Ask Me Point in The Mall. The booklet contains fun facts, a map of the locations and a quiz offering dino-hunters the chance to win £100 in high street vouchers. There is also an interactive QR code trail via the Experience Blackburn app offering adventurers an alternative way to win prizes.

The event was officially launched at Blackburn Cathedral by the Mayor and Mayoress of Blackburn with Darwen, Coun Derek Hardman and his wife Colette.

Influencers from across the North West have also been flocking to see the trail for themselves and shoppers have been sharing their snaps on social media.

Catherine Price, Blackburn town centre BID Manager, said: “It’s fantastic to be able to ordganise events again after 18 months or so of not being able to do so.

”We have had incredible feedback from families so far about the trail and we are so excited to have this unique collection of bright and colourful Brickosaurs sculptures here in Blackburn.”

The free trail, funded by Blackburn BID, offers a fantastic interactive family-friendly day out in a Covid-safe environment.

Catherine added: “The brightly coloured dinosaur models look spectacular in our town centre businesses and locations. It’s great to see visitors’ faces when they’re faced with these Jurassic beasts as they’re paying at the tills or spot them towering over tables.”

Highlights include Vigo the Velociraptor measuring a whopping 2m tall and Patrick the Parasaurolophus measuring more than 3m in length, made of more than 113,600 bricks!

Venues forming the trail include:

East Lancashire Hospice has been chosen as the charity partner for the event for anyone wishing to make a donation while enjoying the trail.

The event builds on the award-nominated brick model trail in 2019, featuring characters from Paw Patrol.