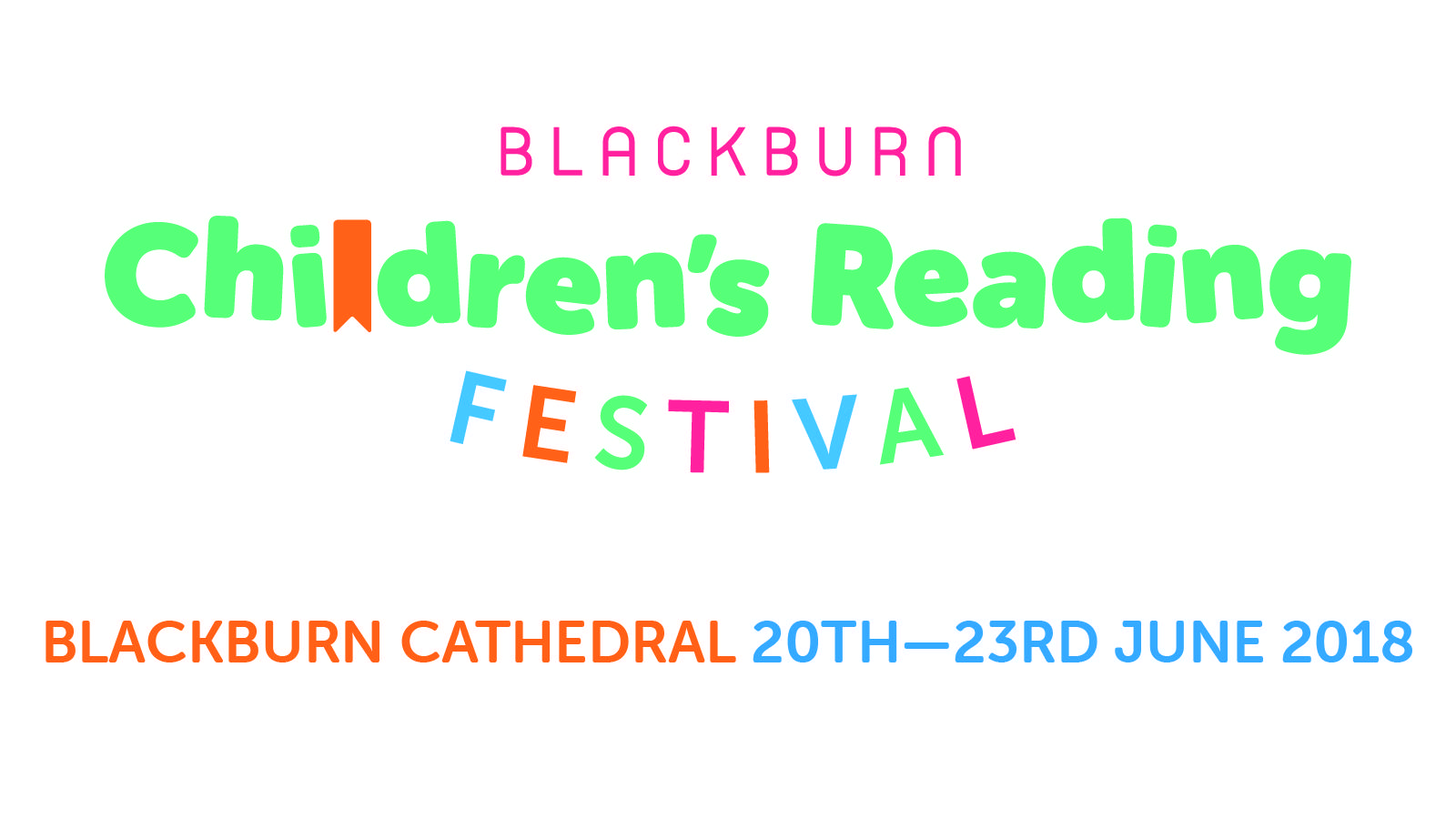 The Children’s Reading Festival heads to Blackburn this month with an event at Blackburn Market on Friday 22nd June.

The Blackburn Children’s Reading Festival is a community event presented in partnership with Blackburn with Darwen Council and Community CVS Blackburn.

The brainchild of Blackburn born children’s author, Christina Gabbitas, the Children’s Reading Festivals aims to encourage children from all cultures, backgrounds and abilities to read and write.

A 2016 report from The Organisation for Economic Co-operation and Development found that British teenagers are among the least literate in the developed world.

Christina believes the way to tackle this is to concentrate on children in their early years to instil an interest, intrigue and a love of books.

She said: “We believe that reading is not just fantastic educationally, but socially and emotionally too. We want to encourage children’s imaginations through a love of books and words that can help make a huge contribution to their future.”

Salma Zaman, children’s writer and founder of Salma’s Bollywood Academy will be one of the two readers at the event.

Salma’s first book, The Bollywood Princess, was published in 2012 and her latest book, I Can’t Dance Without my Banghra Pants is centred around her own son who is autistic.

She said: “It’s very exciting! I’m looking forward to bringing Bollywood into Blackburn Market and interacting with the children.”

Liz Million, illustrator and children’s author who’s books include The Not-So-Silly Sausage and Digger, will be interacting children teaching them how to ‘draw like a pro’.

Liz said: “This is the second children’s reading festival that I have performed at but I’m really looking forward to being involved in Blackburn’s first literature festival!”

In 2017, the Children’s Reading Festivals held their first festival in Selby Abbey, engaging over 3,500 children and families.

Christina continued: “I’m so excited to be bringing the first ever children’s literature festival to Blackburn which will hopefully be an annual event on the calendar.

“Our talented authors, Salma Zaman and Liz Million, are sure to bring even more vibrancy to Blackburn Market.”

All schools within the Blackburn and Darwen area will receive an invite to the free family and community days.