The 12 Days of Christmas – Traders wish you a Merry Christmas 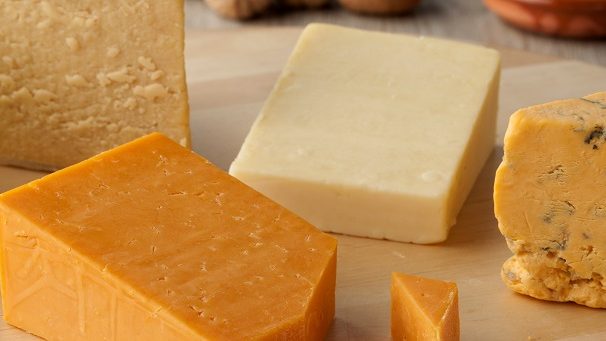 Traders and Staff have joined together to create a Christmas advert, which features the traders from Blackburn Market singing their own special version of the 12 Days of Christmas.

The film was made after normal trading hours and the video was kept under wraps until an exciting première in the market today, which was attended by the Mayor of Blackburn, Councillor Salim Mulla.

A crowd gathered to view the video on a large screen and hot mulled wine and mince pies also helped keep the festive atmosphere alive.

The showing of the film was even followed by a mini Oscars’ ceremony, where some of the stars of the video were presented with miniature Oscars.

Blackburn Market Commercial Manager said, “A lot of hard work had gone into making the Christmas video which has brought stall holders from across the market together in the festive fun. The video is the start of our Christmas festivities in the market which is now open every day right up until Christmas and features a range of events and music too.”