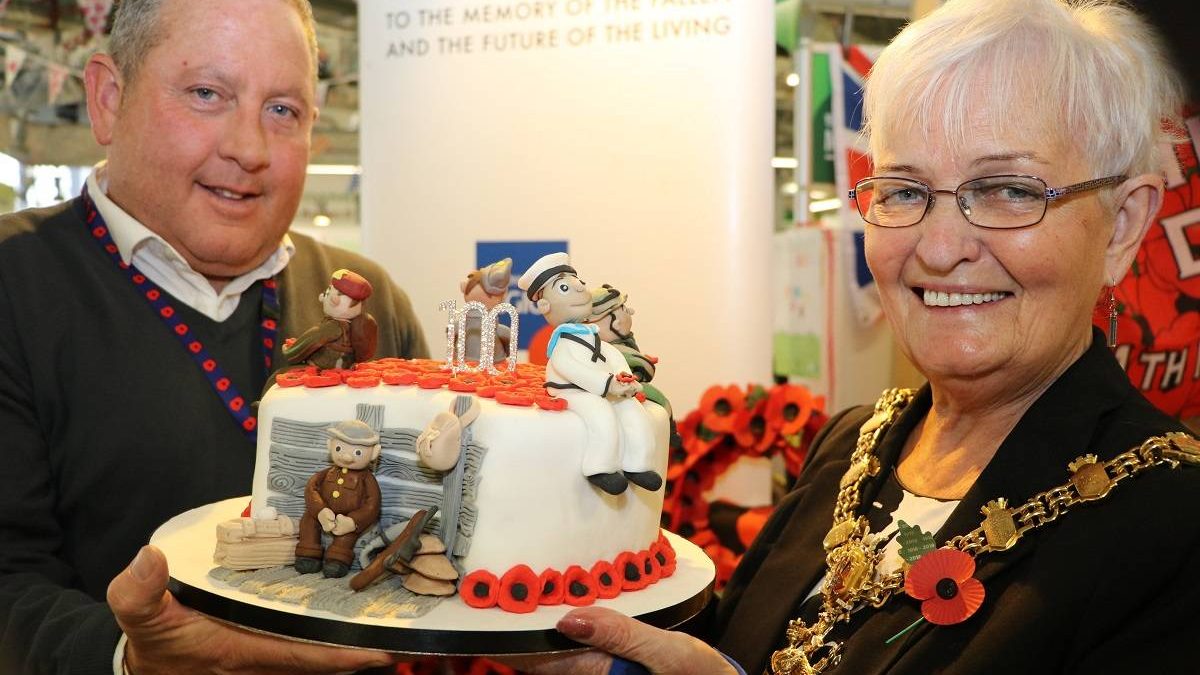 The Poppy Appeal is the Royal British Legion’s biggest fundraising campaign held every year in November, the period of Remembrance. This year the campaign is marking the end of the WWI centenary and asking people to say thank you to all who served, sacrificed and changed our world.

Poppies and a range of other products are available from locations across the town as well as dedicated stands in The Mall Blackburn and the “Poppy Stall” in Blackburn Market.

This year, stallholder Christine Beckingham from Glad Tiding, has created a cake featuring the armed services which is being raffled with all proceeds going directly to the Poppy Appeal.

Mayor of Blackburn with Darwen Council, Councillor Pat McFall, said: “It’s 100 years since the Armistice was signed and it is as important as ever to support those that have served our country through the Poppy Appeal.

“As part of the centenary we are also hosting a Remembrance Concert at King George’s Hall on Tuesday 6th November at 7pm where children from all over the borough will be singing along with the Salvation Army Band. The evening is for everyone from Blackburn with Darwen to come together and remember our fallen heroes through music. It will be a truly memorable night, with songs, readings, letters and drama from our talented young people.”

The Remembrance Concert is a free event and tickets should be booked in advance by visiting the King George’s Hall Box office on by phone on 01254 582579.

People wishing to support the Poppy Appeal by purchasing poppy merchandise can visit the stall outside Primark in The Mall or by visiting the Poppy Stall on Blackburn Market near the Church Street Entrance, where tickets for the cake raffle are also available. 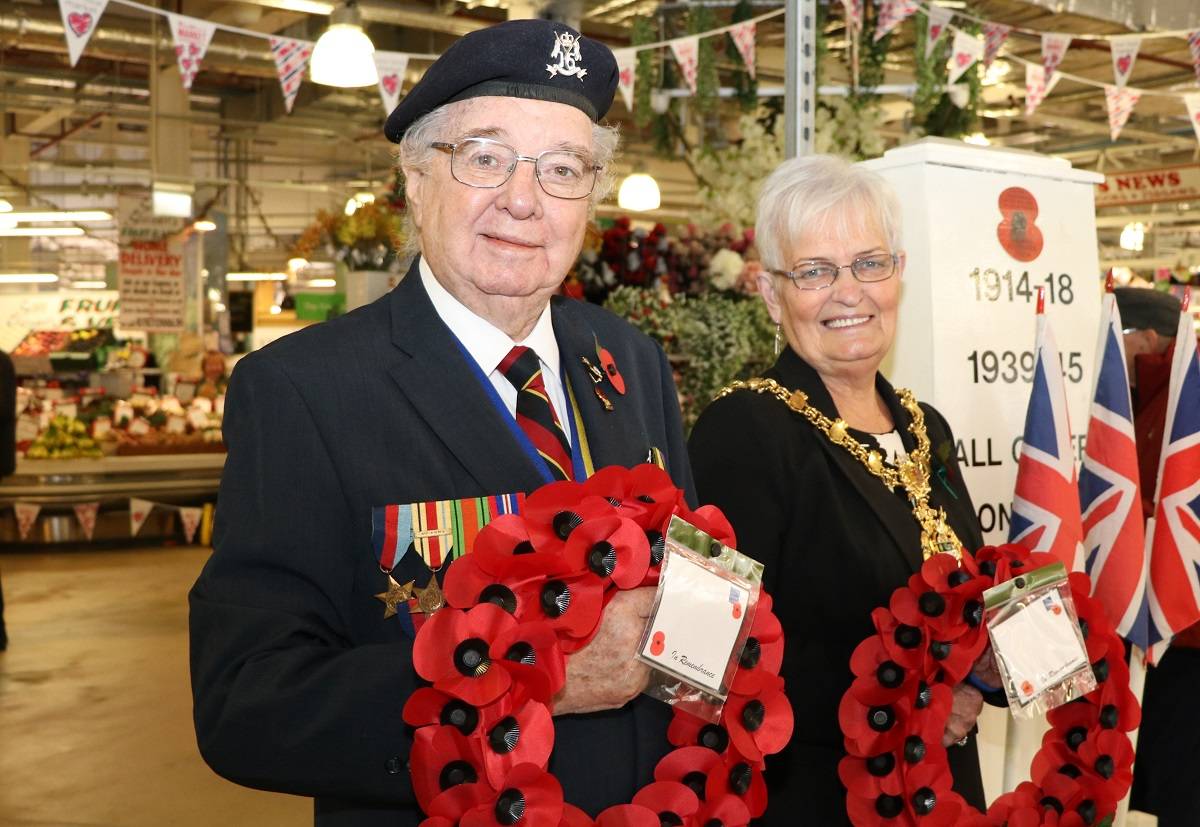